Preparations Before the Journey

You have to more or less prepare for each adventure. Sometimes it’s just a matter of deciding what to pack before departure, and sometimes you have to carefully plan the route well in advance.

Originally, we wanted to go around the Baltic Sea, but potential border complications due to the pandemic thwarted our plans. Norway dominated our to-see list of things, so we decided that we’d use the time needed to travel the eastern part of the Baltic Sea coast to visit the wilderness of the western and northern part of the Scandinavian Peninsula.

In our case, the lack of strict rules gives us the freedom to experience spontaneous adventures, so we did not spend too much time planning the route. Norway was closed to tourist traffic most of the time, so we were following information and checking every day if tourists are allowed to enter. We prepared a list of places that we’d like to see, and about a week before departure, we bought tickets for the ferry to Sweden (Karlskrona). A few days later the big day came and we went on a month-long trip around Norway.

Tenere has undergone a few modifications and has been provided with a handful of accessories necessary for a long journey; especially since this single-cylinder motorcycle was supposed to carry us with a lot of luggage. You can read about the modifications here: Yamaha Tenere XT660ZA – Modifications and Accessories.

Packing Up, but Only by the Skin of Our Teeth

During the trip, we wanted to be as independent as possible in terms of accommodation and food.

For everything to fit nicely, in addition to the side panniers, we needed an additional rollbag for the tent, sleeping bags, and other camping things. Unfortunately, it turned out that the Kriega US-40 we chose was stuck at customs. Dozens of phone calls later we made it! The bag came to us literally at the last moment.

In the end, the bag turned out to be perfect, and you can read its review here: Kriega US-40 Rackpack – review.

We packed our Lone Rider ADV tent, sleeping bags, kitchen set, and some clothes – here is the biggest challenge: what to bring to Norway when the weather can change drastically every few kilometers! We had to be prepared for everything. In the south, the temperatures could be over 25°C, while in the north, in the mountains, we sometimes slept in a tent where the temperature dropped to 3°C.

On Friday after work, we did a general packing rehearsal and… if everything’s packed, why not leave the day before?! We did just that, gaining a little more time for our stay in Gdańsk, where we met with our friends.

We chose the overnight cruise so we can sleep in a cabin on the ferry. It would seem obvious that since it’s a night cruise you’ll have your cabin easily, but when buying tickets it turned out that some carriers may not have them available. Fortunately, our StenaLine has a mandatory cabin for passengers so we weren’t forced to sleep on the floor. By the way, this was our last bed night in July. For the next two weeks, we enjoyed camping.

After cruising away from the mainland, we felt a great adventure awaiting us shortly.

In the morning we sailed to Karlskrona, from where we set off towards the Norwegian border. We wanted to be there the same day. Over 500km passed quite quickly and in the evening we could start looking for some accommodation. As it turned out, it was the most difficult thing during the whole trip. The southern part of Norway has quite a lot of buildings so wild camping spots are unlikely to be found. Despite the very large reduction in the number of tourists, all the campsites in this area were full.

It was getting late (but not dark) and we couldn’t find a place to put up a tent for three hours. Eventually, someone recommended us a new campsite that had just opened. There was a free spot and it even turned out that a Pole was the owner.

To know which way to go, we decided that the most important place to visit is the Lofoten Islands, and we’ll figure the specific route while on the go.

During the ferry crossing, we met two local, experienced motorcyclists who eagerly showed us the most scenic and winding routes to Lofoten. Not all scenic routes are obvious to tourists. The most obvious ones are often overcrowded and do not fully give the vibe you’d like to experience.

Although they invite with their atmosphere, they terrify (at least us) with the price. The cheapest accommodation in such a hytte is close to the cost of a 4-star hotel in Poland. And it’s still the cheapest form of accommodation in Norway. Unfortunately, our budget didn’t provide for sleeping conditions other than those in a tent. But anyway, we enjoyed the forest trolls climate, surrounded by hytter, with our snacks.

In all of Norway, in addition to such commercial cabins, there are also a whole lot of free, publicly available hytter. These, however, are usually located near footpaths in forests, so we haven’t had the opportunity to experience them either.

Norwegian architecture delighted our eyes every time we passed it. We have even prepared a separate collection of the most interesting photos of Norwegian houses – Life in Norway.

The Right to Roam

Driving further north, we saw more and more wild and beautiful regions. From now on, there were so many places where you’d like to pitch a tent that it was impossible to choose the most scenic one. And so we rode and rode, hoping that it’d get dark so we’d be forced to choose a place.

In Norway, Allemansrätten (sv. freedom to roam), applies, which, among other things, allows you to put up a tent anywhere. Of course, provided that you respect nature. To our surprise, it turned out that a one-day overnight stay in a tent is allowed even in private areas, provided that their presence does not disturb the privacy of the landowner. If you wish to stay longer, you must obtain permission from the landlord. You can camp at least 150 meters from the nearest house or accommodation.

The Troll Showed Us the Tongue, or Rather the Middle Finger

We love hiking and we knew from the beginning that we’d spend a lot of time hiking in the mountains. Our first goal was Trolltunga. Unfortunately, we had a miscommunication with the parking boy, who convinced us that if we take the bus, there will be only 1km to reach the top. It was around 10km, which (despite our willingness to do so) we could not cover that day. The weather was bad and we weren’t prepared for the rain trek. So we walked a few kilometers and quickly, in rainproof motorcycle clothes, we biked away on our two-wheeler from the rainy front.

The next day was already very sunny, but we had to move on. We have to visit Trolltunga again when visiting Norway one more time.

When most of the travelers were focused on a tunnel that is over 24km long, we decided to go to the top of the mountain through which the tunnel passes and set up a camp there. In the end, we passed the tunnel the next day, and the second time on the way back. Before we set up camp, however, we went to admire the late sunset, surrounded by the breathtaking Aurlandsfjord, visible from the Stegastein viewing platform.

That evening the world was bounteous for us. We had the opportunity to observe a very rare phenomenon called noctilucent clouds. These beautiful and unique clouds are the highest clouds observed from Earth because they are 75-85km above the surface! They occur only at the specific latitude (50-70 degrees on both sides of the equator) when the sun is 6-16 degrees below the horizon in summer.

The adventure was just getting started, but we will write more in the next posts – Norway 2021 – Chapter II

We also encourage you to visit the photo gallery, where there are many more photos from this and other expeditions. 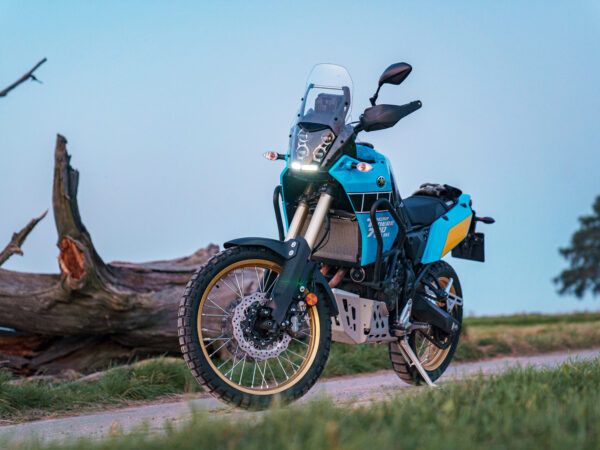 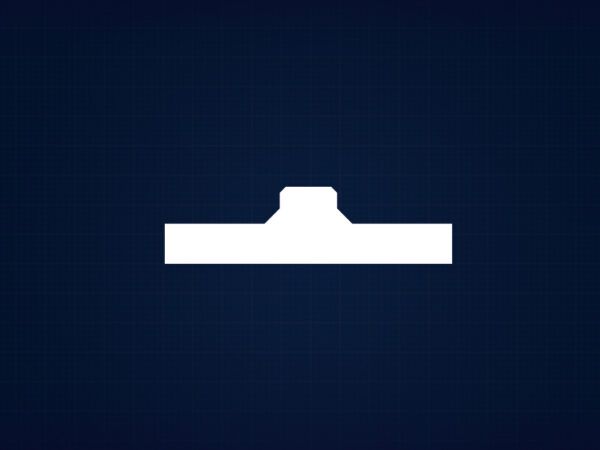 The Best GoPro Mount for a Motorcycle Helmet 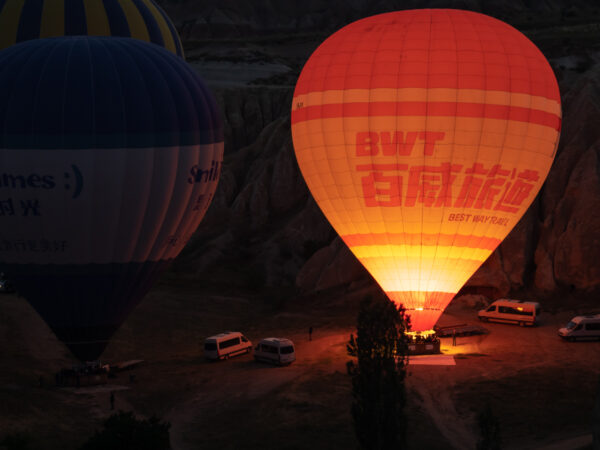